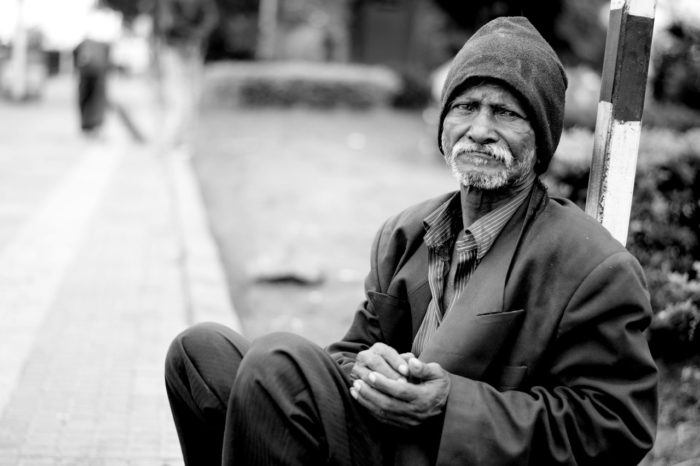 South Africa implemented Value Added Tax (VAT) on the 30th of September 1991, replacing general sales tax as the indirect taxation system (1). VAT has since been the second most important source of government revenue in South Africa (2).

The adverse effects of VAT on poorer consumers have been continuously debated by unions and departments within the government. VAT is regressive without zero-rated items. This led SARS to implement a list of zero-rated items in an attempt to realise VAT equity.

Encompassed in this post is the impact of VAT on poorer South African consumers and how the South African Revenue Service (SARS) through the categorisation of goods and services in the VAT system has attempted to lessen that impact.

Defined by Cambridge dictionary, “VAT is a tax that is paid at each stage in the production of goods or services, and by the final customer.”

Since the introduction of VAT, it has remained a controversial issue in South Africa. VAT is charged accordingly throughout the process of production and distribution. SARS then collects VAT from registered VAT vendors according to the difference between input VAT (VAT paid on materials received) and output VAT (VAT applied to items sold).

Zero-rated items include basic food items that poorer consumers spend most of their income on. These items include maize meal, samp, brown bread, and mealie rice which are staples of poor households. Zero-rated items are necessary for South Africa, given how poverty-stricken the country is, alleviating the VAT impact on poor consumers.

VAT exempt items are items that have no VAT added to them. You can neither declare input VAT nor output VAT for these items. VAT exempt items include but not limited to financial services, donated goods from non-profit organisations, educational services provided by registered educational facilities, residential accommodation and childcare services. These services are utilised by the vast majority of the population on a daily or monthly basis.

The current VAT structure has been under much scrutiny, as it is still regressive regardless of the efforts of the government. One solution to this problem is to replace zero-rating with a more targeted social assistance programme that has a greater likelihood to achieve equity, as well as alleviating poverty in the country (1). However, it is unlikely that this will be implemented.

The second possible solution, which is easier to implement, is reassessing the current zero-rated VAT items according to current spending patterns of poorer consumers.

Research (1, 2) has delved into reassessing zero-rated items. This includes vegetables (including frozen and canned), which is currently zero-rated with the exception of canned vegetables. The research provided shows that poorer consumers spend a larger portion of their income on canned vegetables.

Vegetables are a broad category that could be sub-categorised so that it is targeted towards poor consumers and excludes the vegetables that richer consumers are more inclined to purchase.

Poultry (especially individually quick frozen poultry) should become a zero-rated item as the majority of poorer consumers purchase poultry as a staple protein food item. These solutions need to be considered in order for the VAT to become progressive and to help SARS reduce the impact of VAT on poor consumers.

More information on VAT can be found on the SARS website.